Battlefield V was just revealed a few days back and there has been a lot of talk regarding the game and not all of it has been positive. Whatever the case may be, if you are a fan of the game you must be wondering why it is being called Battlefield V and not Battlefield 5. There is a pretty cool reseason behind that and we are going to talk about that here.

The V in Battlefield V has been taken from the V for victory sign. UK Prime Minister Winston Churchill made this widely popular back in the day. He was the one who led Britain during WWII. That is the reason why DICE has gone with Battlefield V instead of Battlefield 5. DICE has also been using the quote “Never Be The Same” for marketing purposes and that too is a reference to a quote by Churchill. You can check out the complete quote below. 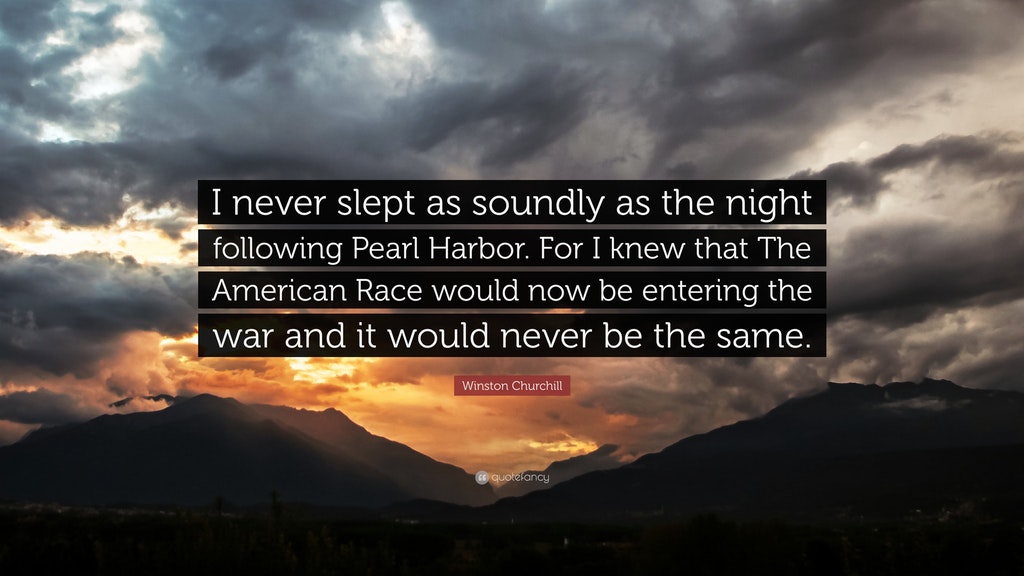 I believe that small things such as the ones mentioned above add a lot of value to the game. I have to hand it to DICE for adding these small details when making the game and when promoting it. Other than that the developer has been getting a lot of hate for including female characters in the game and some people are calling it inaccurate. People are saying that this will break immersion. Whatever the case may be, this seems to be a very interesting game and I for one am interested in checking out what the game has to offer.

The trailer and the reveal event has brought some aspects of the game to our attention and we will be getting more information regarding what Battlefield V has to offer at E3 2018, next month. Stay tuned for more updates regarding the game. The official requirements for PC have also been revealed on Origin and they are as follows:

Let us know what you think about Battlefield V and whether or not you are interested in playing the game when it comes out.