The Battlefield 1 expansion, They Shall Not Pass, was released on March 14, 2017. It had a retail price of $14.99 USD and added new weapons, vehicles and factions. Until May 15th, the DLC is free for Xbox and PC players.

Currently, the DLC is available for free on Origin. Battlefield 4’s Dragon’s Teeth expansion is also available for free. The DLC’s will not expire after May 15th – if you have added them to your library, they are yours to keep forever.

How to claim the DLC’s

The Battlefield 1 They Shall Not Pass DLC added a lot of content to the game. The expansion added six new maps, a new ‘Frontlines’ game mode and several vehicles and weapons. Trench Raider, an elite class equipped with explosives, was also added. 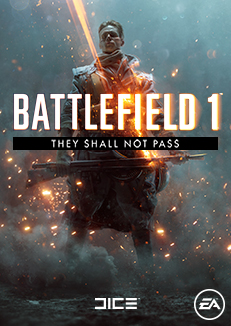 The other DLC, Battlefield 4 Dragon’s Breath, was originally released in July 2014. Although the game is quite old, Battlefield 4 is still played across the world. The Dragon’s Breath expansion adds three new maps, a multiplayer game mode and more gear and assignments. If you have not yet played this DLC, now is a good time to try it out. 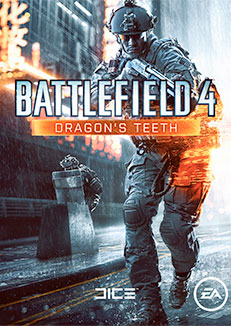