The much anticipated Asus ROG Phone has been revealed at Computex 2018 and it is an interesting device to say the very least. The Asus ROG Phone comes with vapor chamber cooling, something that we have seen in high-end graphics cards like the GTX 1080. The Asus ROG Phone also comes with an optional fan and plenty of accessories to optimize your gaming experience on the smartphone. 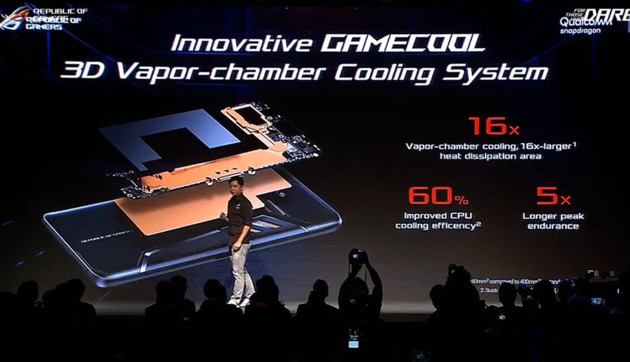 The Asus ROG Phone is a very powerful device which has a 90 Hz AMOLED display with 1ms response time. Other than that, the device is powered by the SnapDragon 845 CPU and Adreno 630 GPU. The device has 8 GB of RAM which is plenty for gaming as well as multi-tasking. Asus showed off plenty of add-on accessories that can be used with the Asus ROG Phone. 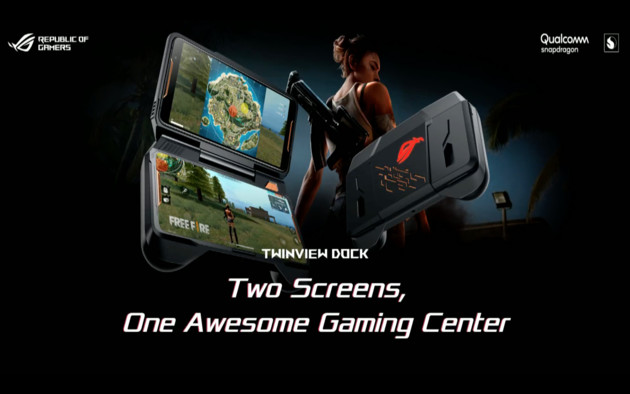 These included a fan, that can be installed on the back in order to keep the phone cool. Other than that there is a dock that gives you a controller like an arrangement along with a second screen. There are smaller controllers that lock into either side of the device giving you an experience similar to the Nintendo Switch.

There is also another dock that allows users to plug the device in so that you can play games on a bigger display. It will be interesting to see whether these add-ons will come out of the box or users will have to buy them separately. Keeping in mind the power that the Asus ROG Phone has to offer this will not be a cheap device and the add-ons are going to add to the cost if they are indeed included in the box launch. 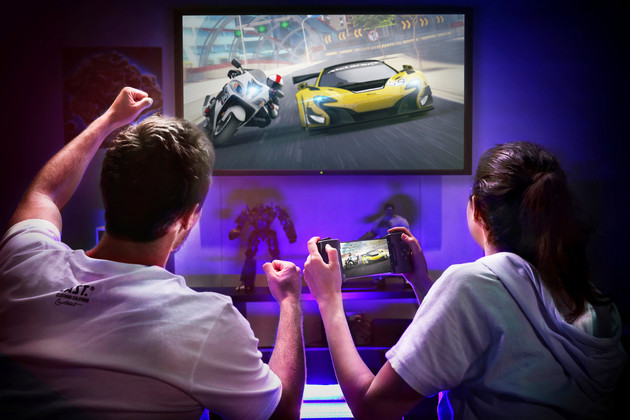 We do not have the official pricing or the release date of the Asus ROG Phone as of right now, so stay tuned for further information regarding the device. People are shifting towards gaming on smartphones and companies are going to start taking advantage of that. This is not the first company to release a smartphone that is aimed at gamers.

Let us know what you think about the Asus ROG Phone and whether or not this is something that you are interested in getting.