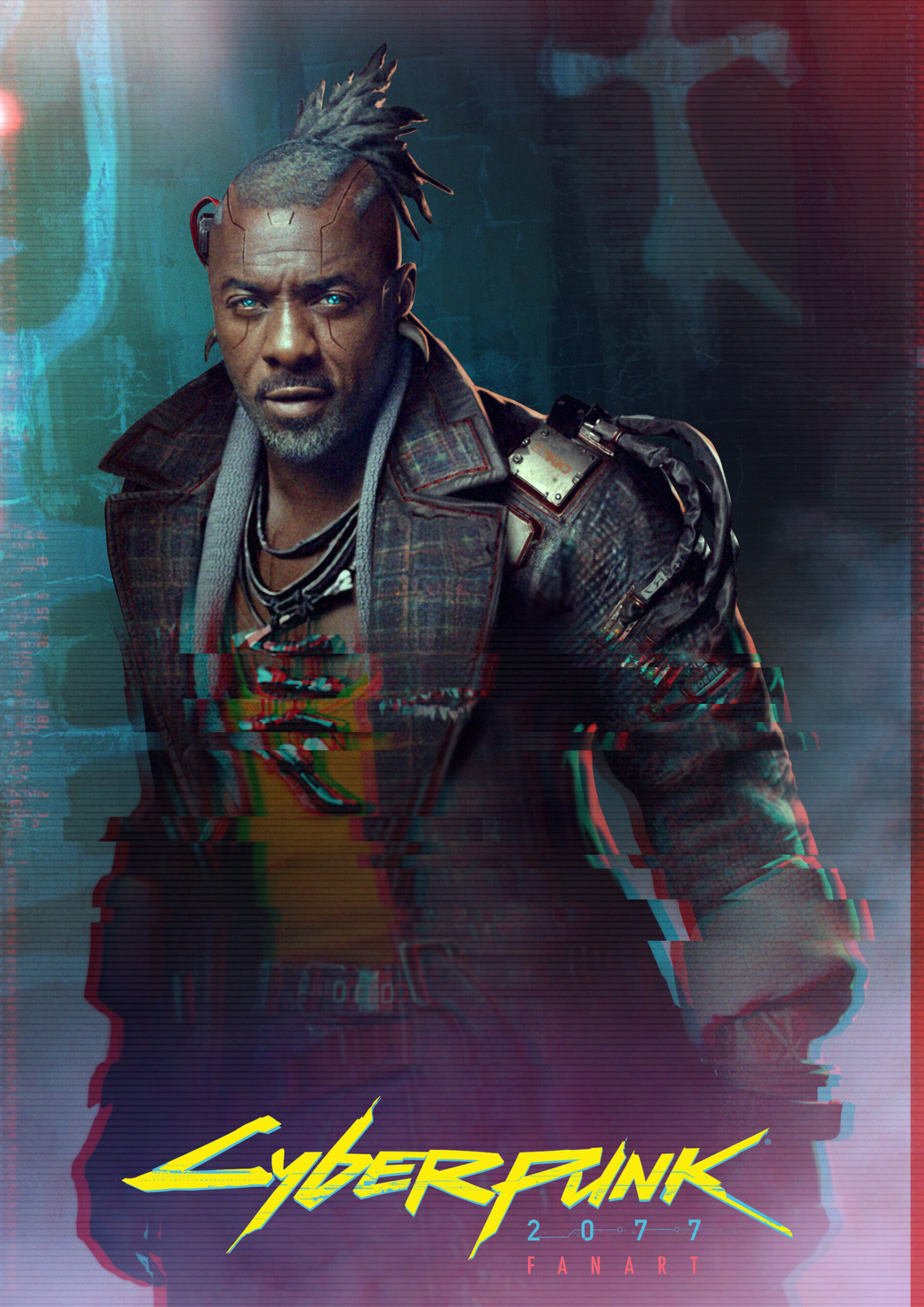 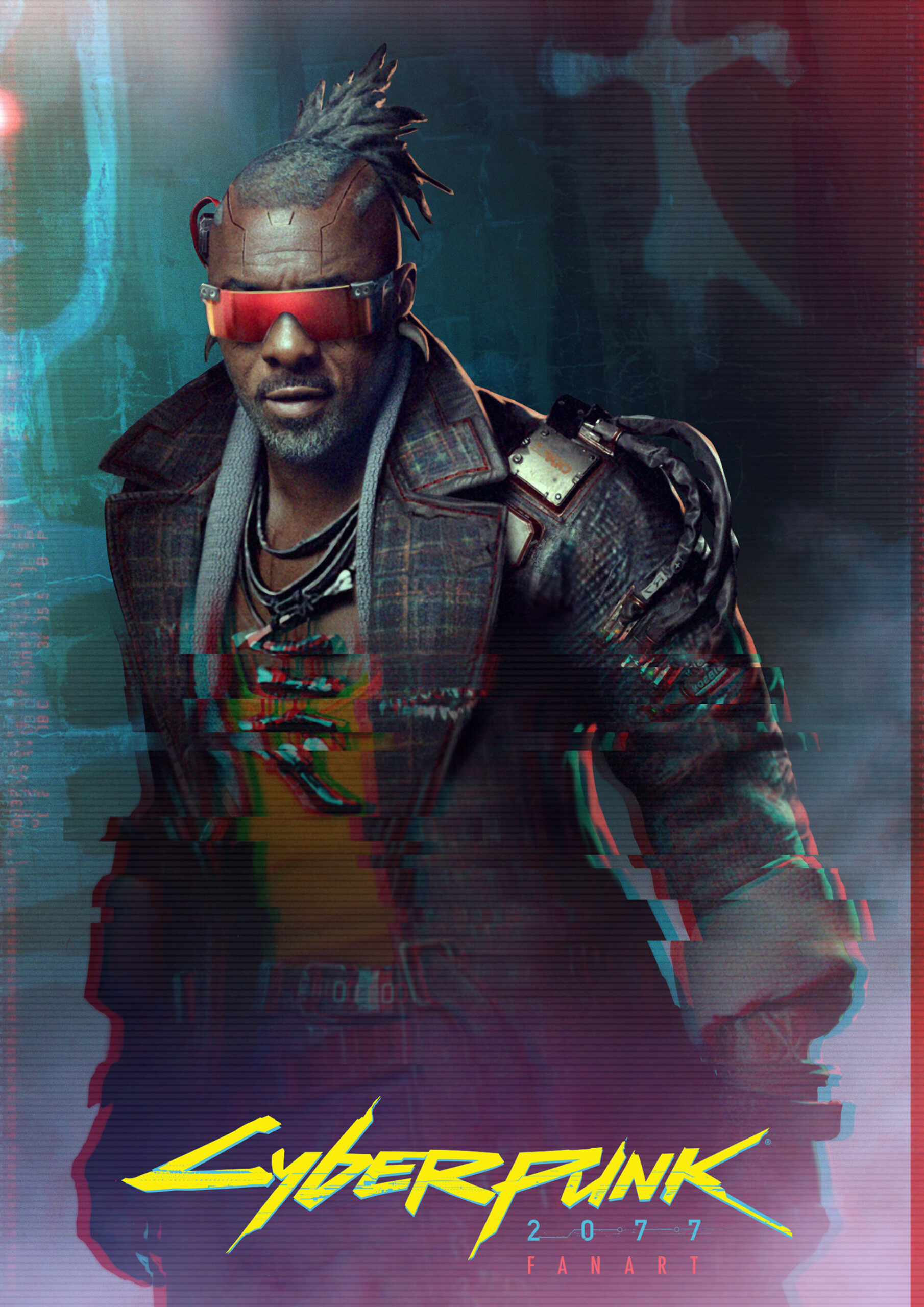 Thanks to Eurogamer for finding this hidden gem. Victoria Kennedy from Eurogamer reached out to Zsolt to record his reaction to this great achievement.

When I first read the news I got goosebumps and couldn’t stop smiling for hours, I still can’t believe it. Seeing my idea become a reality is always exciting.”

Kosa is now a well-established artist on ArtStation, and before that, he worked for over ten years in the gaming industry as a 2D artist. His portfolio also includes some works with well-known firms like Blizzard and Warner Bros.

Victoria also asks Kosa for his future predictions for Cyberpunk 2077 and does he want to comment on which actors he would like to see in the game next, to which he replies:

Tom Hardy or Zoe Saldana will look good on the streets of Night City.”

So, what are your thoughts about this? Did you know about this prediction before? Let us know in the comment section below.