When introducing the iPhone SE 4, Apple might eventually rid away with the thick top and bottom bezels as well as the home button. The next affordable model might eventually come with a larger display and a top notch.

Before Apple is ready to release its successor, the current-generation iPhone SE will probably continue to sell for some time. Ross Young, the founder and CEO of Display Supply Chain Consultants (DSCC), updates his previous forecast in Apple interview with MacRumors, predicting that the iPhone SE 4 will come with a 6.1-inch IPS LCD display.

The analyst had earlier claimed that Apple intended to release a more affordable iPhone with a screen size between 5.7 and 6.1 inches. The device would have a hole-shaped cutout at the top front to house the front-facing camera.

Apple may adapt the iPhone XR chassis, install updated hardware, and reveal it as the latest model now that the iPhone SE 4 has a notch. For those who are unaware, the iPhone XR was introduced in 2018 and was intended to be a more affordable way for users to experience iOS.

It featured the same SoC as the more expensive iPhone XS and iPhone XS Max. Young revealed information indicating that the iPhone SE 4 and iPhone XR have identical display specifications. The former includes a notch at the top and a 6.1-inch IPS LCD panel. 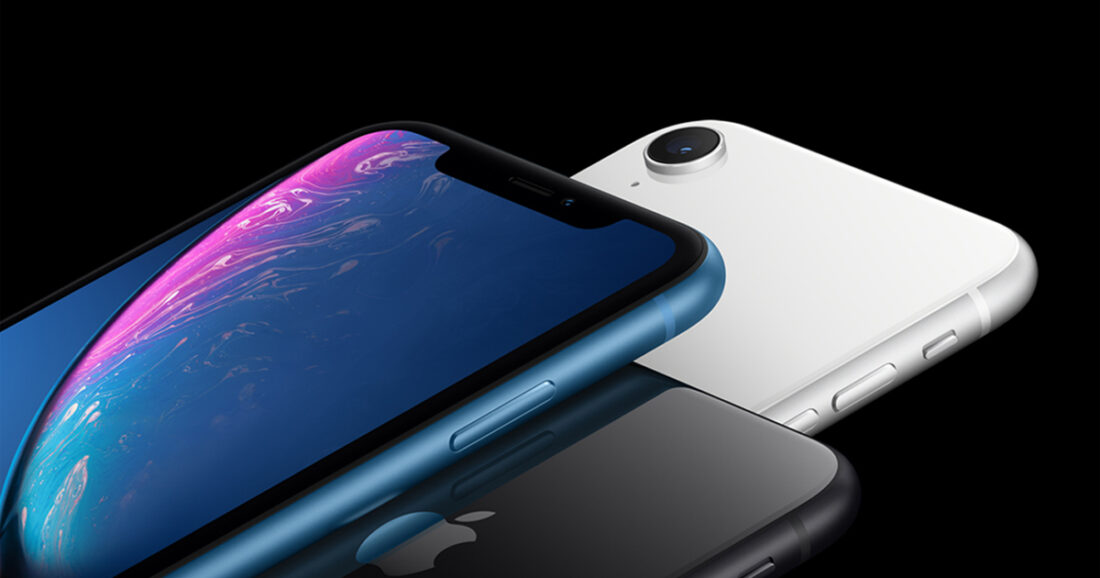 The question is whether Apple would integrate other technologies, such a TrueDepth camera for Face ID at the front, or forego it to reduce production costs. Previous speculations claimed that, like the most recent iPad Air and iPad mini, the budget model would have a capacitive side-mounted power button that also served as Touch ID.

Ross Young has a strong track record of accurately predicting Apple product introductions and their specifications; any deviations to his forecast may result from the leakage of data from the company’s supply chain.

Young’s projections and Apple’s plans are both subject to change over the course of a few months, so it is better to take this information with a grain of salt for the time being. Although it is unknown when the iPhone SE 4 will be released, Apple shouldn’t be concerned about having an obsolete design.