Over the past couple of years, the Android operating system has gone through a lot of changes. 2015 and years prior to that were the glory days for Android rooting and pretty much everyone was up for rooting their phones. I personally know people who made their buying decision based on whether they can root their phone or not.

That being said, things have changed a lot and the rooting and modding is not as common as it used to be. The major reason behind that is that manufacturers are now adding all the customization right into their phones. For starters, the ability to change the DPI, as well as set different colours for each app, and the much wanted dark mode has become a lot more simpler and common than it used to be in the modern day and age. Needless to say, it can be said that the modding community is hanging by a thread.

However, XDA is still going strong and there can be seen a good amount of customization for most of the phones that are available in the market, and some of them are enjoying a lot of dev support, as well. Especially the flagship options.

In this roundup, we are going to explore some of the best Android phones with great mod support that you can buy this year. 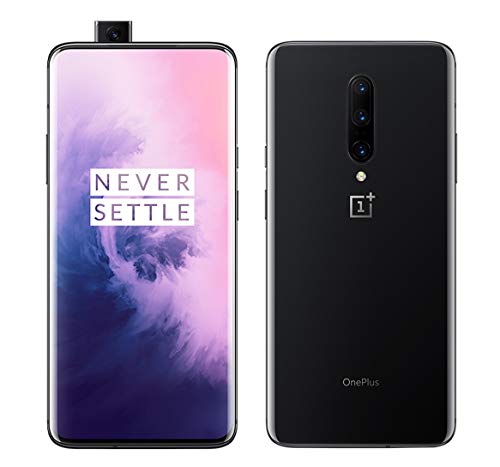 There is no denying that when you are looking for phones with excellent modding support, then the OnePlus phones are definitely on the top of the food chain. Whether you are looking for simply rooting the phone or adding more enhancements to it with custom ROMs, the phone is definitely ahead of the curve. All of that thanks to the custom modding friendly nature of the company itself.

With that said, the OnePlus Pro packs impressive specifications that you would expect from a flagship, sporting a 6.67-inch Super AMOLED screen w/ 90 hertz display that is super smooth and brilliant from all angles. Snapdragon 855 SoC, and memory options such as 128GB 6GB RAM, 256GB 8GB RAM, 256GB 12GB RAM. The phone is definitely a phone that you should be going with if you are looking for something that has a great dev support and can be modded to your heart’s content.

Needless to say if you are looking for a phone that has a great developer support, then the OnePlus 7 Pro is definitely one of the best phones available in the market for modding. 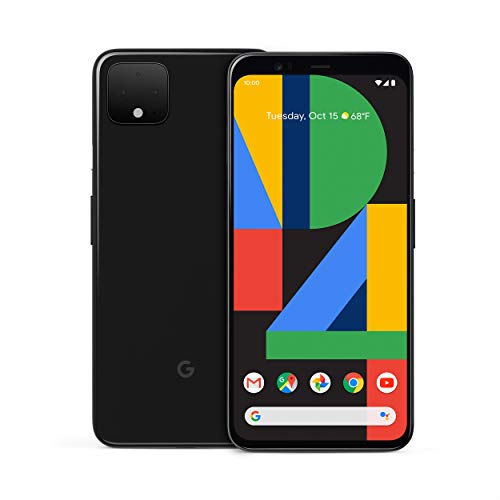 The Pixel 4 XL is one of those phones that has enjoyed one of the best modding support in all of the Android community and that should not come as a surprise for the simplest reason that the phone is made by Google, and Google has always been very friendly. So, it should not come as a surprise that every time a phone comes out, the modders are ready to have their hands on the phone.

Head over to the XDA website and you will realise that the phone has one of the vastest developer support; everything ranging from smaller mods to full on custom mod support, the phone is covered in every sense of the way, and that is what makes this phone one of the best that you can buy in the market.

Poco is a sub-brand of Xiaomi. Many Xiaomi phones, like the Redmi Note 5, already have incredible modding communities. So when Poco released its first flagship phone, the Poco F1, at an aggressively competitive price, people were pretty floored at the specs for the price.

The Poco F1 shipped with 6GB of RAM, a 4000 mAh battery, 6.18” screen, and Android 8.1 Oreo. Spec-wise, its nearly neck-to-neck with the OnePlus 6T, yet the Poco F1 was launched around $300 cheaper than the OnePlus 6T. So of course, the mod community rushed to buy this flagship killer device.

It also helped that Poco announced they would support the development community by not voiding warranties for unlocking the bootloader, and quickly releasing the kernel source. So if you’d like an affordable flagship killer with great specs on a budget price, the Poco F1 is definitely one of the best options. Heck, it might be the best option. 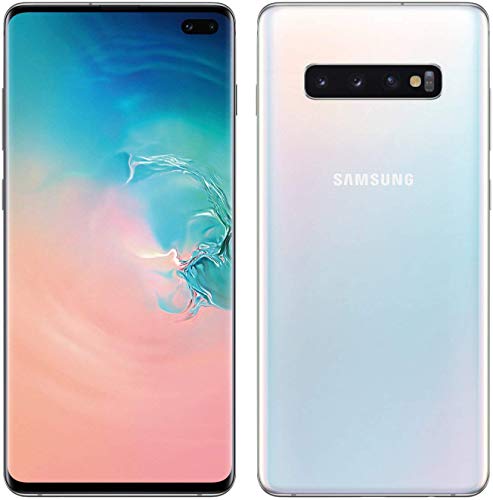 Ever since the days of the Galaxy SII, Samsung is known for being very stringent when it comes to the modding freedom that is provided to the community. With many of their phones being completely useless when it comes to modding. However, over the past couple of years, the company has warmed up to the modding community by releasing the kernel code for latest Android versions.

The Galaxy S10+ is the prime example to how Samsung is looking to do good by the community, and while it is not as mod friendly as some of the other phones in the list, the powerful specs, and an already customizable One U.I allows the user to make some changes, even drastic ones to the phone.

However, there is one thing that I would tell you here is that whenever you are buying a Samsung Galaxy S10+ or any other Samsung phone for the sake for rooting or modding, always opt for the Exynos variant over the Snapdragon one because you will easily be able to root it. 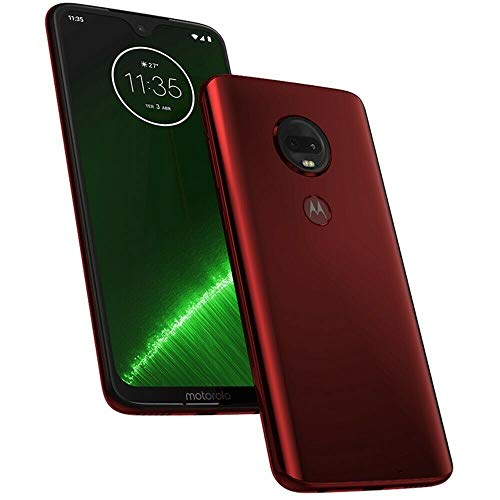 This phone hasn’t actually been launched yet, but it’s available for pre-order, with a March 1 release date in the UK. A U.S. release date is currently unknown. It’s launching for around £239 ($300 USD). Our Amazon link is for the “international” version, as it was made available in Brazil early.

The reason we’re including the Moto G7 on this list, despite it not being released yet, is because the Moto G series of phones has a large history of strong development support. Being a budget-range series with decent midrange specs (the G7 will launch with a 6.2” screen, 4GB of RAM, and 64GB of internal storage), the mod community flocks to it as a fun phone for tinkering around with. If you break it, at least it wasn’t your $800 Pixel 3 XL.

Last year’s Moto G6 had a lot of custom ROMs and mods available, so we expect the trend to continue when the Moto G7 is released.