Google unveiled Android P, the next iteration of its mobile platform, at the I/O 2018 developers’ conference back in May and it has since released several beta builds as well. The company always announces the new version of Android long before it actually reveals what it’s going to be called.

That has also been the case with Android P. It’s the moniker that’s currently used to refer to Google’s next major Android update at this point in time and the company hasn’t revealed as yet what the final Android P name will be. Google has traditionally named major Android releases after desserts.

A Bloomberg report back in February suggested that Android P may be called Android Pistachio Ice Cream at launch. However, it appears that the company might drop the “Ice Cream” from the final Android P name. Huawei support has reportedly revealed the Android P name to a customer in Poland who had inquired about whether his P9 Lite mini would receive the Android 8.0 Oreo update. 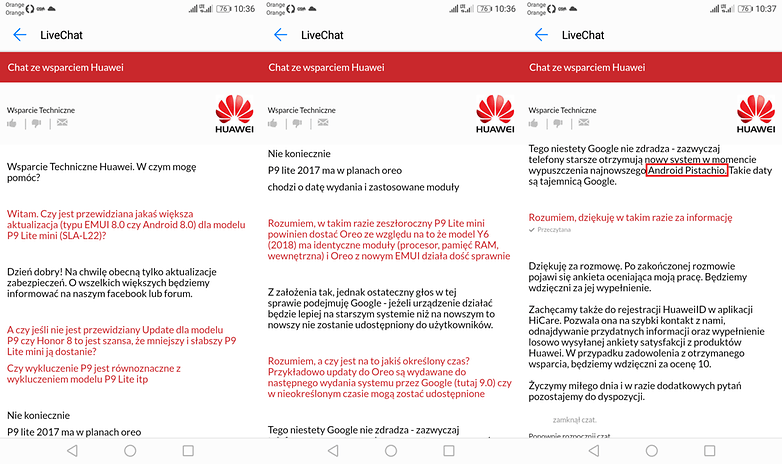 The reply mentions all of the updates that the handset will get in 2018 and it refers to Android P as Android Pistachio. Even though pistachio can’t really be categorized as a dessert, it’s shorter and better than the full Pistachio Ice Cream that was previously claimed to be the final choice.

Google hasn’t confirmed or denied the final Android P name at this point in time. It may only reveal it in the coming weeks once it releases Android P to the public. The update will first make its way to the company’s own Pixel smartphones before OEMs start rolling it out for their devices. 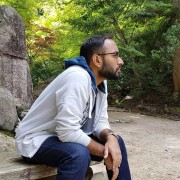 Adnan
Passionate about technology and writing, Adnan has been actively involved in the tech reporting scene for over a decade. He loves to travel, read books, and tinker with gadgets in his free time. His love for food has taken him from Michelin Star restaurants in Tokyo to the sois of Bangkok.
Trending
Back to top button
Close
Close
Close