The all AMD option is not the only configuration that you can get. There is an option to get the Intel i9-8950HK paired with the Nvidia GTX 1070. The HK means that the CPU has an unlocked multiplier and that you can overclock it. The AMD RX Vega 56 is a great option to have but it will be interesting to see how much power you lose on the mobile version.

On the Nvidia side of things, we know that the Max-Q design graphics cards are designed for notebooks and that they consume less power while performing close to the desktop counterparts, but we have not seen similar results from AMD keeping in mind that this is the first desktop graphics card that the company is putting into a laptop. Images of the laptop have been included in order to give you an idea of what you can expect.

The Acer Predator Helios 500 features a 144 Hz display and you get both FreeSync and G-sync support, depending on the graphics solution that you go with. The laptop is a very powerful one and such things are not cheap. The same is true for the Helios 500. The pricing starts at $2000 which is very high for a laptop but looking at the hardware inside, I am not really surprised.  At the end of the day you are paying for the portability and that is a price that you will have to pay if you want such high performance on the go. 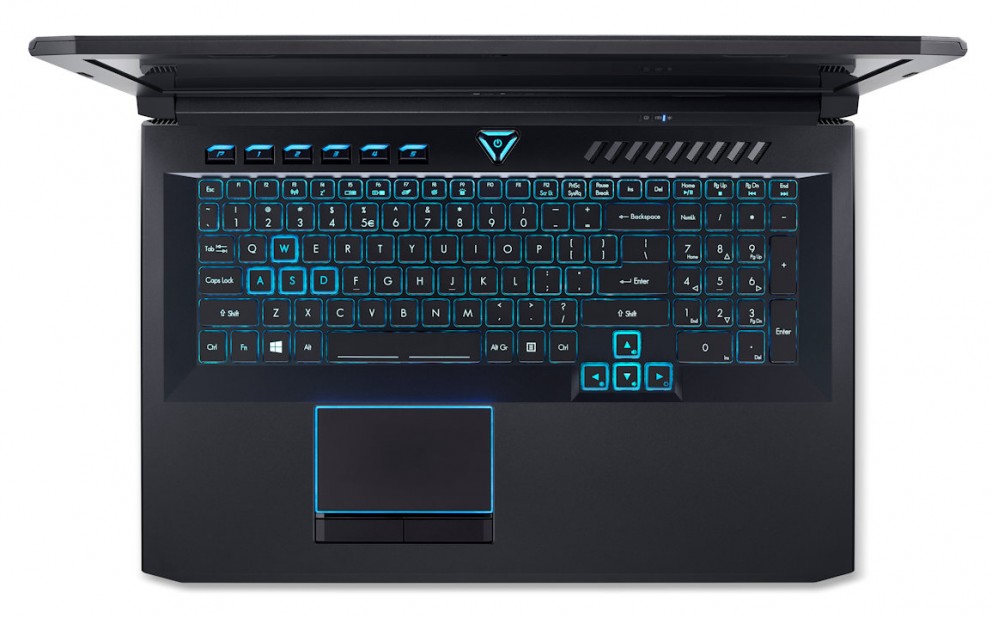 Let us know what you think about the Acer Predator Helios 500 that is powered by the AMD RX Vega 56 and whether or not you would go with the AMD mobile graphics solution when you could go with a GTX 1070 instead.