AMD had a couple of announcements at Computex 2018 and while most of them were not gaming related they were still pretty cool. It seems that the company is not slowing down any time soon as the official Twitter account mentioned that AMD will be at E3 Coliseum in order to discuss all things gaming.

While I am not expecting any big announcements from the company, we could get some new information regarding upcoming gaming products. It should be interesting to see what the company is going to be talking about. What is the E3 Coliseum? According to the official E3 website:

We are excited to announce that the ESA and E3 are teaming up with producer Geoff Keighley (The Game Awards) to introduce the E3 COLISEUM, a spectacular main stage that brings video game fans closer to their favorite games and creators. The E3 Coliseum takes place at The Novo at L.A. Live, June 12th, 10AM – 7PM, June 13th, 10AM – 7PM, and June 14th, 10AM – 4PM.

At Computex 2018, AMD talked about 7nm based AMD gaming GPUs would be coming out but we did not get any details or confirmations as to when we can expect these graphics cards to be announced, while E3 is mostly gaming related and not hardware focused, it is possible that we might be able to learn more about the upcoming graphics cards. 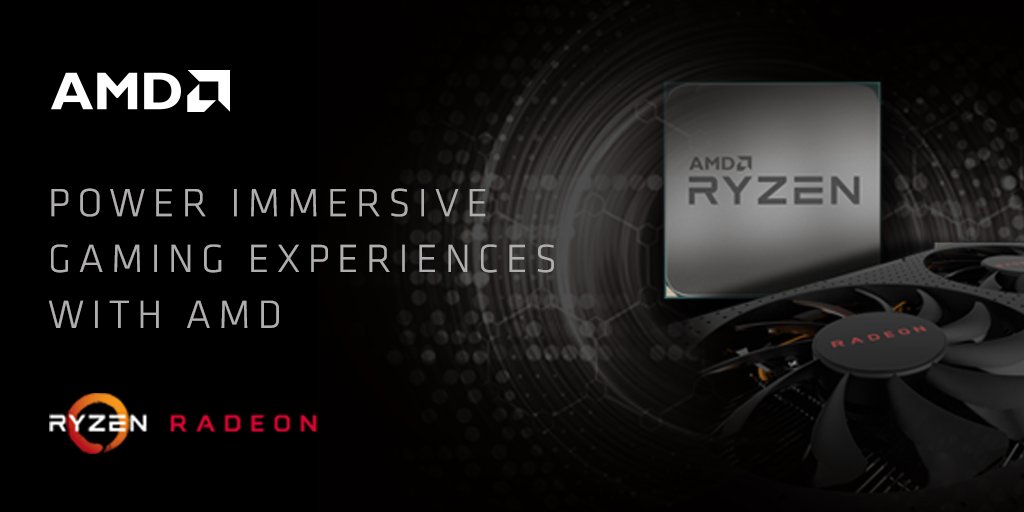 E3 2018 is just a few days away and we should find out what AMD has planned soon enough. There are a couple of games that I am excited to check out at E3. I am not sure whether or not they are going to be announced but one can always hope. Devil May Cry 5 is one of them and Darksiders 3 is another game that I would like to see at E3 2018.

While Darksiders 3 has already been announced and we have seen a bit of the game I am sure that there are other people like me that want to see more.

AMD Coming To E3 Coliseum To Discuss All Things Gaming