Pokemon GO developers Niantic have just announced that Alolan Pokemon will be added to the game soon. The popular augmented reality mobile game will receive an update which will add Alolan forms of several existing Pokemon.

“Sunny days are ahead! Whether your forecast calls for rain or shine, we’re celebrating all around the world by introducing some special Pokémon from the tropical Alola region to Pokémon GO. Get ready for some of the Pokémon originally discovered in the Kanto region to appear in their Alolan forms! These unique variants were first seen in the Pokémon Sun and Pokémon Moon video games, and they will make their way to Pokémon GO in the coming weeks. Keep an eye out for news related to this exciting change—and don’t forget to tell your friends! Stay safe, and happy exploring!”

Currently, Pokemon GO includes Pokemon from the fourth generation of games, so its surprising to see Niantic make a leap to the latest generation.

Alola is a region of the Pokemon world, making it’s first appearance in Pokemon Sun and Moon. Many unique Pokemon inhabit this region which is made up of four islands. These special Pokemon include the Alolan forms of many pre-existing Pokemon. Basically, Alolan Pokemon are regional variants of Pokemon from the Kanto region, where Pokemon Red, Blue and Yellow are set. 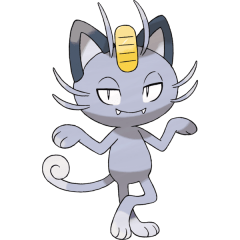 The blog post did not tell us much, but gave us an estimate release window and a peak at some of the upcoming Pokemon in the form of a teaser image. We can see silhouettes of Alolan forms of several Pokemon including Alolan Diglett, Meowth, Exeggutor, Raichu, Rattata, and a few others. 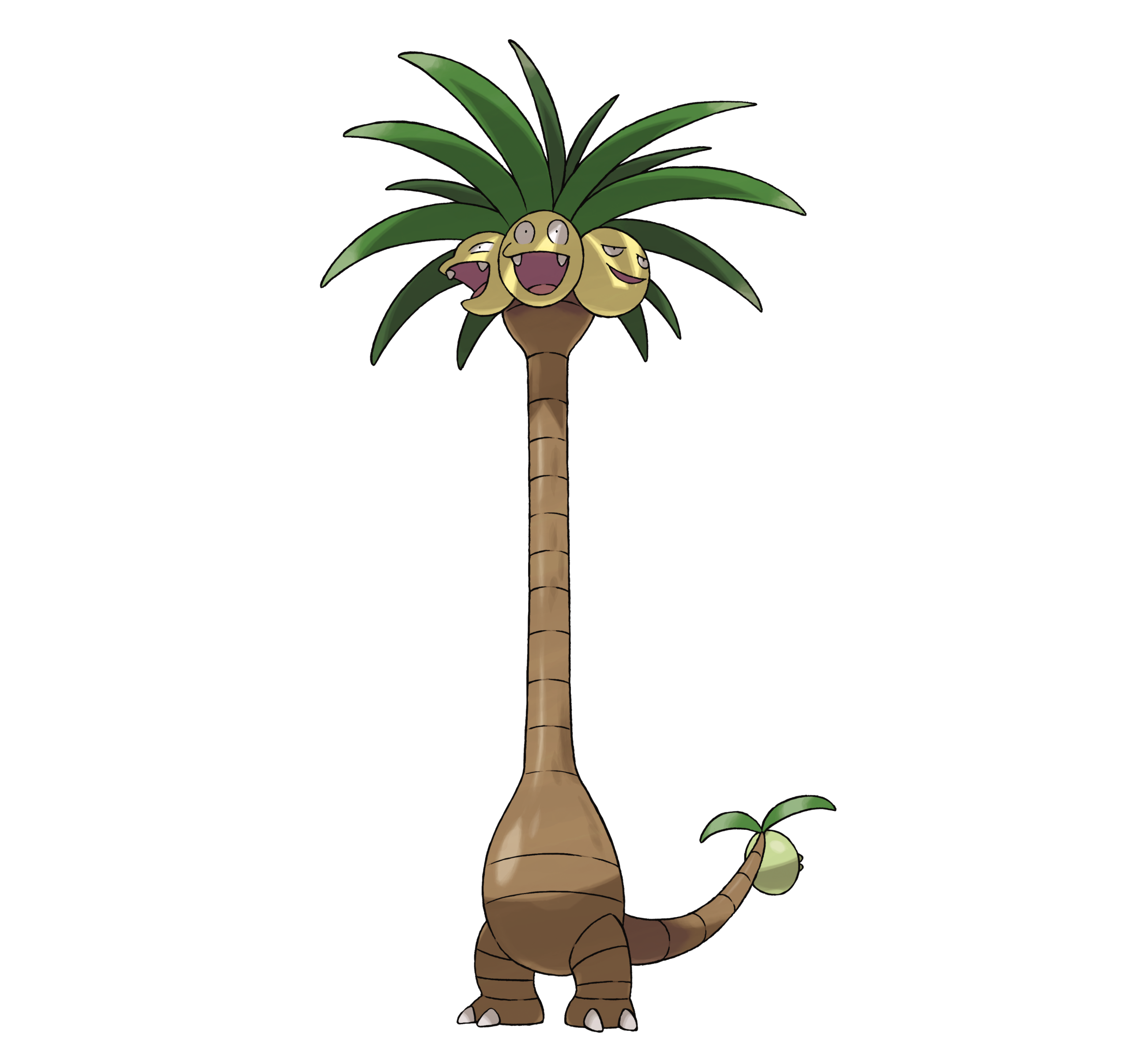 We can expect to see these Pokemon added to Pokemon GO “in the coming weeks”. While you wait, you can head over to Gyms and make an attempt for Ho-Oh, who has returned to Raid Battles for a limited time.