When you think about iPad you might have Netflix and games in mind, that’s what most people use it for. But Apple is starting to see a change in the demographic of it’s users. 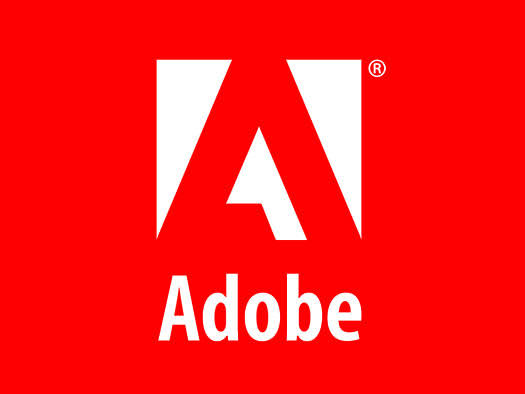 That’s probably one of the reasons Adobe is planning to launch a full fledged version of Photoshop on the iPad soon. Adobe’s chief product officer of Creative Cloud Scott Belsky did confirm that the company was working on a new cross-platform version of Photoshop and also other applications, but didn’t specify any dates pertaining to launch. These changes are in line with Adobe’s shift in focus from traditional practices and making it more modern, the company shifted all of its apps to the cloud in 2012, launching a new subscription-based business model. Adobe also previewed project Rush, a light video editing app that works on iPads and computers. Rush is a “test bed” for the new platform, a person familiar with Adobe’s software development told Bloomberg.

This nifty device has seen increased use from professionals in the creative industry, something which Apple acknowledged by choosing to design the recent iPads in the way they are now. The iPad pro had increased refresh rates for making sketches on the device smoother, automatic colour temperature adjustments and obviously very powerful hardware packed underneath the hood.

Belsky stated that increasing number of content creators in media and entertainment were starting to work more on tablets than desktop computers and had asked the company to add some functionality that will allow them to edit their projects “on the fly”. 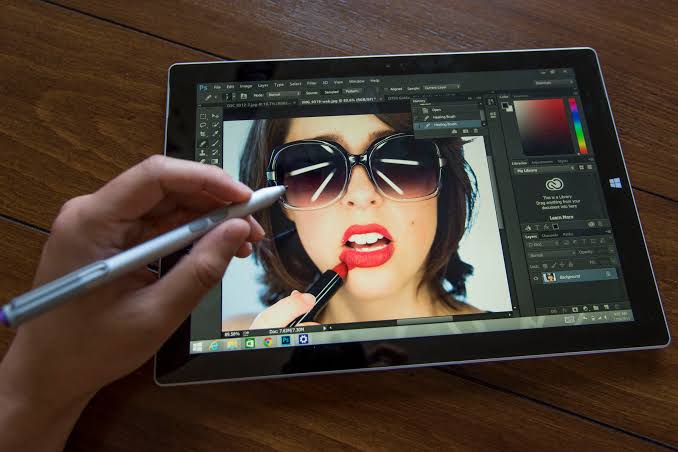 This launch will actually give iPads more legitimacy as professional devices, as they have lagged behind the Microsoft surface tablets, which actually run a full version of windows, so they have access to all the full fledged software suites.

According to Bloomberg, Adobe is planning to show the new app at its annual MAX creative conference in October.