The Acer Predator Orion 5000, Predator Orion 3000 and Nitro 50 gaming PCs have been announced and if you are in the market for a new pre-built gaming PC then these are some that you can take into consideration. There are a lot of options to choose from when it comes to hardware configuration and you also get the Acer exclusive PC cases which you cannot get anywhere else.

While building your own gaming PC might seem like a right of passage and while there are people like me that do like doing these kinds of things themselves, there are also those that do not have the time or simply do not want to risk it. You can learn to build your own PC by watching online videos and believe me when I say it looks harder than it really is but even then if you are not comfortable with building your own PC then you can opt to get a pre-built system instead. There is no harm or shame in that. 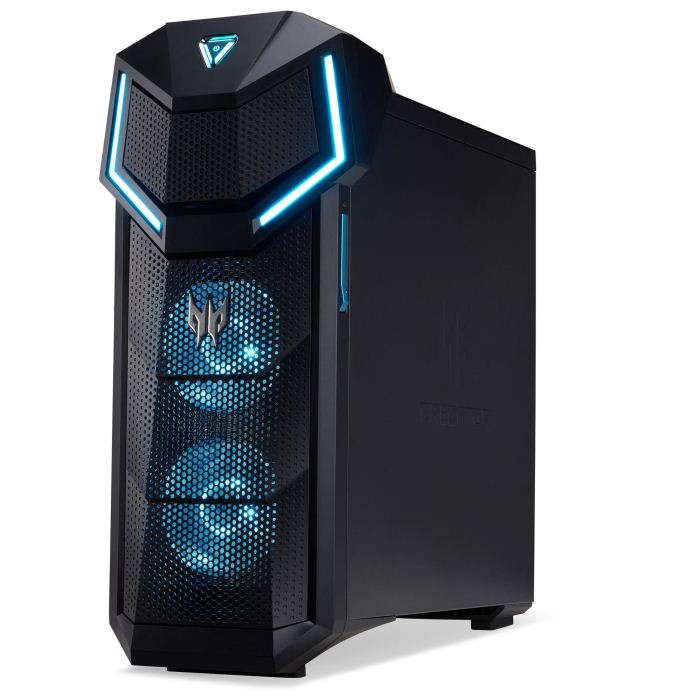 The entry-level Nitro 50 will cost you 799 Euros and for the money, you get the Intel 8100 quad-core CPU along with an Nvidia GTX 1050 graphics card. This is an entry-level PC but you should be able to get 60 FPS at 1080 using decent settings in pretty much any game. If this is something too basic then you can opt for the  Acer Predator Orion 3000. The base model will cost 949 euros and for the money, you do get the Intel 8400 which has 2 additional cores.

You are getting much more processing power but the base model still comes with the Nvidia GTX 1050. So if you want additional graphics performance as well then you will need to spend more money or opt for the Acer Predator Orion 5000. The base model will cost you 1,599 euros. While the CPU is the same, this time you get an Nvidia GTX 1060 instead. This is a much better graphics card and I have been using one since it was first launched.

Let us know what you think about the Acer Predator Orion 5000 and whether or not this is something that you are interested in buying for yourself.