A newly created Reddit user Prome1theus posted a picture of all the upcoming Apex Legends Characters. A total of 7 legends are leaked and considering how a new legend is released every other season. These are all that would be released until season 13. The account is definitely from a leaker because It has nothing except these quotes and the Legends leak. 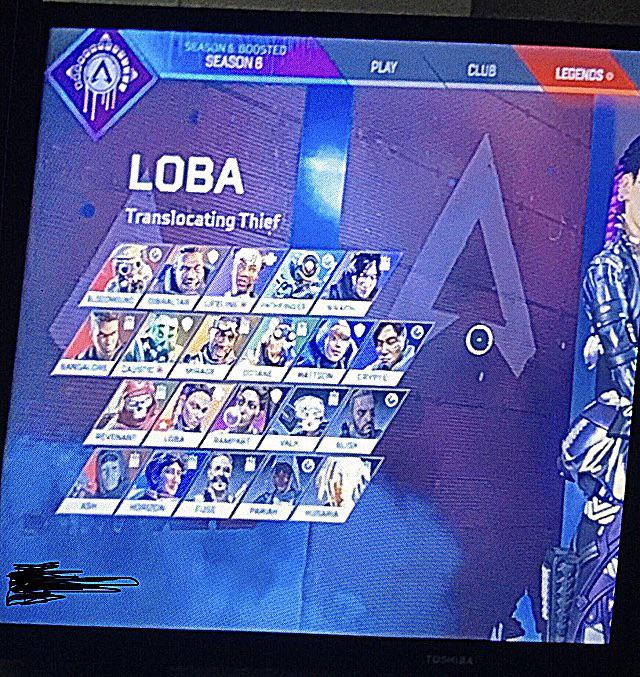 New Legends LeakIncase you aren’t familiar with the Titanfall universe, there are 7 new legends In this picture. They follow in order, Valk, Blisk, Ash, Horizon, Fuse, Firebug, and Husaria. Further, Valk, Ash, Horizon, and Fuse will be offensive while Firebug and Blisk are going to be recon. A lot of them are missing, but just to clarify. Downfall might be replaced with Ash now. If you pay attention, there is also Loba In the picture.

Obviously, there is no confirmation by Respawn Entertainment. However, looking at the picture and overall menu, this does look solid. Many leakers often create new accounts and share the content they got access to. Other than this, Apex Legends has a long history of leaks. When it first came out in 2019, the game had a huge leak that contained potential Legends. Other than this, numerous artworks and character models have leaked from time to time. 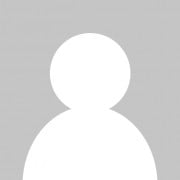