One of the things that I absolutely love about video games is that they are amazing in every sense of the way, and more importantly, engaging in video games is the perfect response to escaping reality, and having the most fun that you could have. However, the thing is that with so many genres to choose from, you often find yourself confused and that is not something that is going to be as easy.

One of the genres that do not get as much attention as it deserves happens to be stealth; there was a time when stealth-based games had a genre separate from them. However, over the years, this has been incorporated into other genres as well. That, however, does not really mean that this genre is dead or there are no good games in that genre.

In this article, we are going to take a look at the 5 best stealth games that are available on PS4 at this very moment. With the next generation almost upon us, this is the right time to revisit some of the classics and see how they are still amazing. 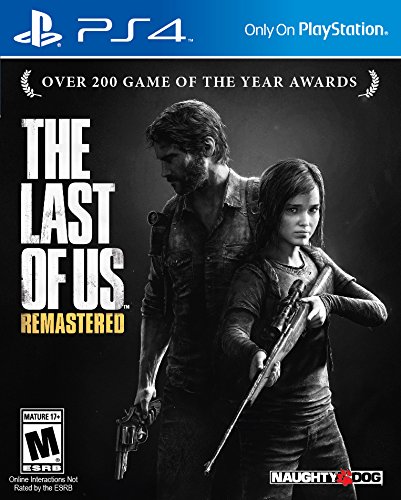 The Last of Us is one game that will go down the history books as a PS4 classic. It’s hard to believe that it has already been 5 years since it was first featured in the PS4 console. This is one game that nails down every gaming aspect from the environment to the story and the gameplay too.

It is set in the post-apocalyptic USA and follows two survivors, Joel, and Ellie as they journey towards the West. The year is 2033 and a brain-altering fungus has infected more than half the human population. You will be playing as Joel who has to protect the teenage Ellie and deliver her to a paramilitary group called Fireflies. Ellie is resistant to brain fungus and could be the key to creating a cure.

This game is sold as an action-adventure survival horror game but what they don’t tell you is the role stealth plays in ensuring you finally reach your destination. Especially since you will be outnumbered in just about every instance. It’s not a game that you progress through brute force. Instead, you will have to rely on covers and darkness to sneak past enemies who comprise scavenging humans and zombie monstrosities that have been created by the fungus.

Joel is still trying to come to terms with the loss of his wife and daughter which has transformed him into a cold-hearted killer. Ellie, on the other hand, represents hope and the development of their relationship makes up for some pretty emotional moments. 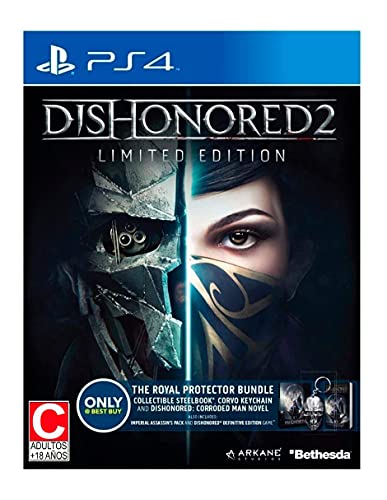 Creating a sequel to a hit game can be a bit overwhelming especially considering that fans have already set a standard that they expect to be maintained. And with the huge success of the first Dishonored, I can only imagine the pressure that the developers were under. Yet when Dishonored 2 came out they surprised us all. They even outdid the first game.

In the story, Emily Kaldwin has been overthrown from her throne as emperor by an outer world power. She will then couple up with Corvo Attano who serves as her protector but is also her father and together they will have to work towards restoring her to power. You can play as either of the two characters. They both possess supernatural powers but the game includes a Flesh and Steel mode that allows you to play the game with no powers.

Dishonored is a game that has been praised for many things such as the ingenious missions, inspiring game world, character development but one other thing that really stands out is the stealth mechanics it employs.

As long as you stay off the enemy’s line of sight you should be safe. This allows you to take advantage of cover and high points in the game to successfully execute stealth missions. You can further create distractions to misdirect your enemies into traps or far from your target destination.

The game also includes non-lethal ways to take down assailants like using sleep darts or choking them then drag them into hidden areas. You know, for those moments that you do not feel like decapitating them.

The game also introduces a new dimension to the stealth aspect by allowing you to use special abilities. For instance, you can use your teleporting powers to move from one cover to another unnoticed. Though this is only limited to short distances. 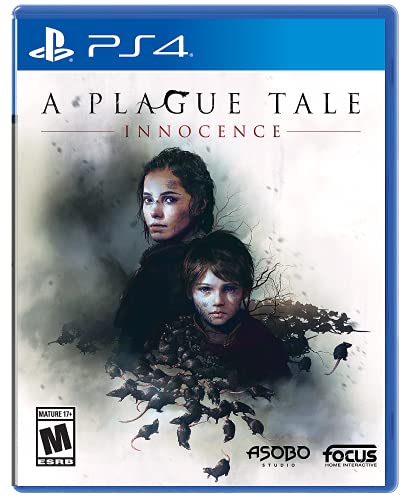 Don’t you love when a video game comes out of nowhere and surprises everyone? The thrilling and exhilarating narrative fueled by gorgeous graphics, and gripping environments is something that we all look for. The good thing is that A Plague Tale: Innocence is just the game that you should be playing.

In a genre that has been heavily ignored for the longest time, this game is a breath of fresh air. The best part about this game is that despite having almost next to no direct combat, the game feels fresh every time you play it. In our opinion, if you are looking to play something that is straight out of a book by some of the best writers in history, this is the game that you should be playing.

A Plague Tale: Innocence can be played on the platform of your choice, and that includes PS4, as well. 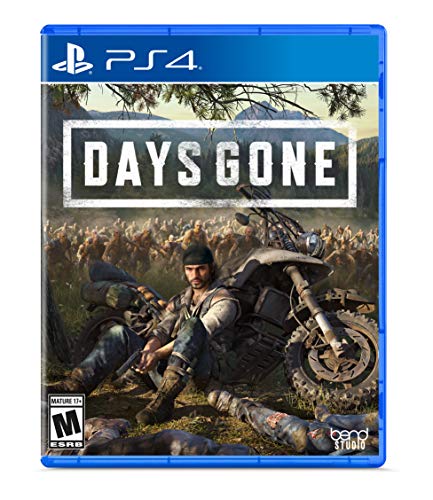 It is not every day that you get to play an open-world game with such a strong emphasis on stealth. After being delayed a couple of times, Days Gone released on PS4 as an exclusive and received lukewarm critical acclaim. However, despite the mixed reviews, the one thing that the game had working for itself was great mechanics, and most importantly, a strong cult following.

Needless to say, after a few months, the game amassed a large following. After all, who does not want to play as a badass biker, roam the countryside on your bike, and take out hordes and hordes of zombies? The great thing about Days Gone is that the game lets you play however you want to play; whether you are looking to go guns blazing, or you are looking to be silent and stealthy, the choice is yours. The good thing, however, is that both action and stealth mechanics are developed and polished in such a wonderful way that you won’t feel like you are playing something that is heavily focused on one mechanic than the other. 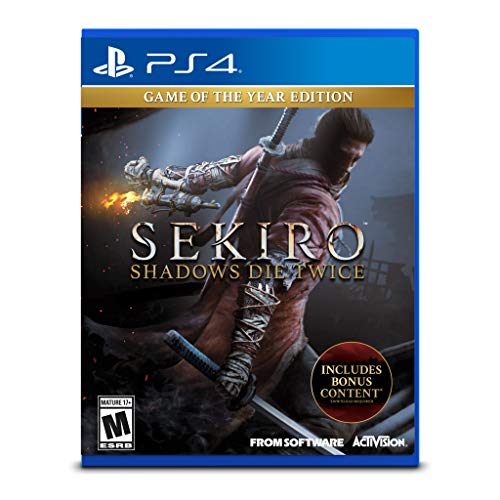 This might come as a surprise to a lot of people who have thought about Sekiro: Shadows Die Twice, and in all honesty, I was surprised at first, too. This game from From Software is nothing like anything that the developers have released so far, and yet, it is just as bit challenging, or even more challenging than the previous Soulsborne games. However, we are not here to discuss why the game is so difficult. We are here to talk about the underappreciated stealth elements of this game that are so excellent through and through. Seriously, this game is amazing.

There are so many chapters that I have completed being stealthy simply because my character was not strong enough to take the enemies head-on. This is also what makes this game so unforgiving because if you cannot take someone down using stealth, you are trapped in a sword fight, which can be extremely punishing to survive, in the first place.

That being said, Sekiro: Shadows Die Twice is definitely a game that is not dressed as a stealth game but if you want to play it that way, it welcomes you and gives you a great experience. Nothing feels greater than being a Shinobi dispatching enemies with quick swifts of the sword and bloody sword cuts.