Most commonly experienced by users of the Samsung Galaxy S4, the “Unknown Address 4504: Message Not Found” error is one that is more common that the average Android user would think.

Devices suffering from this error receive text messages that read “4504: Message Not Found” from an “Unknown Sender” instead of receiving text messages like they normally should.

The “Unknown Address 4504: Message Not Found” is typically caused the enabling of the ‘Block Unknown Senders’ option in the default Messaging application, residual current on the inside of the device or some internal conflicts that render the device unable to receive texts properly.

If disabling the ‘Block Unknown Senders’ option does not get rid of the “Unknown Address 4504: Message Not Found” problem, the following are two methods that have overcame the issue for countless users: 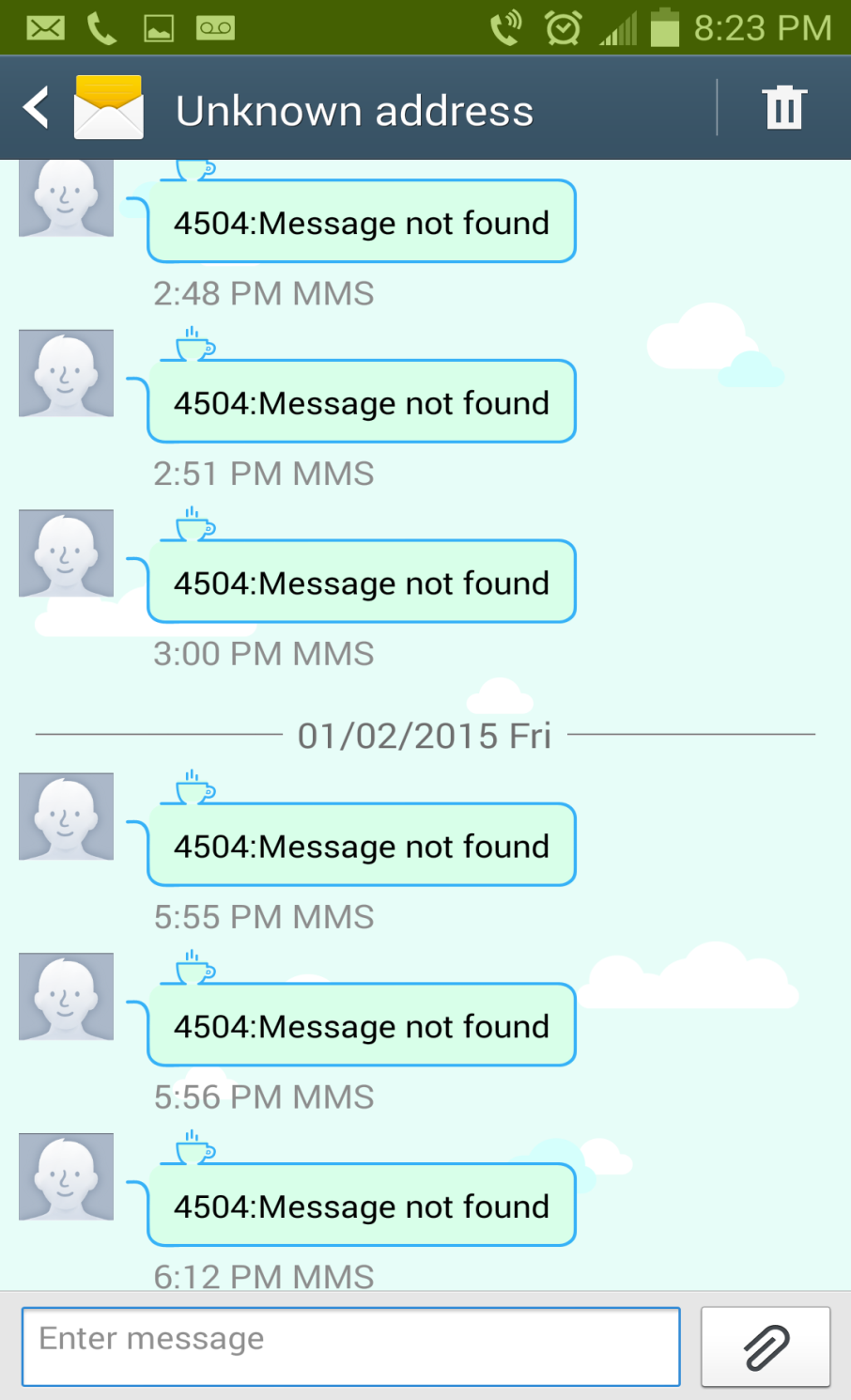 a) Press and hold your device’s power button until the shutdown menu appears. 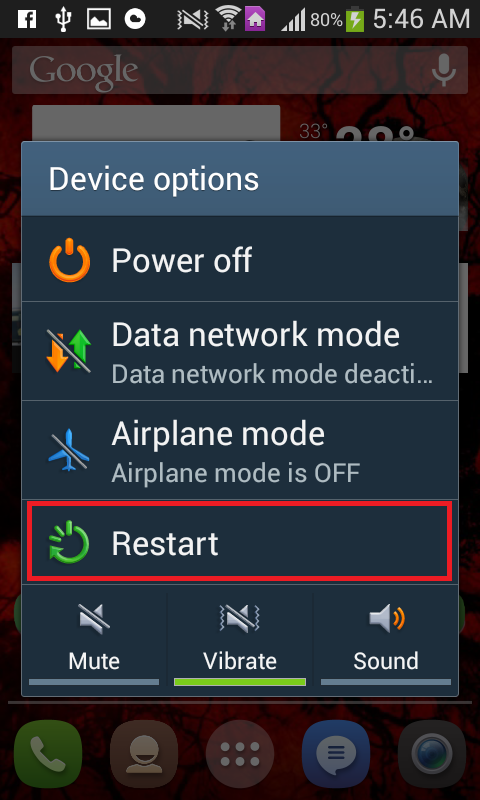 d) Wait for the device to reboot, and once it has rebooted, the problem should be fixed.

a) In the event that a soft reboot just doesn’t cut it, press and hold the device’s power button until the shutdown menu appears, but this time select ‘Power off’. 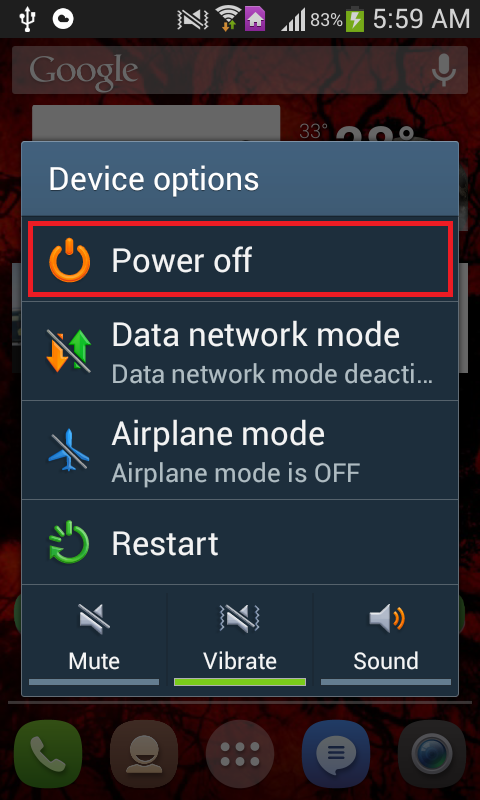 b) Confirm the action by pressing ‘OK’.

c) Wait for the device to turn off.

d) Take off the device’s back and remove the battery.

e) Wait for at least 20 seconds as that is the amount of time it takes for any residual charge in the device’s internals do to disperse and internal conflicts to be settled, and then reinstall the battery into the device.

f) Boot the device up and wait as the messages that the device failed to receive correctly are gradually downloaded into its inbox.

Obviously, this method is not a viable option for devices that come with non user-removable batteries.