Building games are more than just a means to pass time. They challenge you. Crank up your creative juices and provide you with the chance to mould the world like you imagine it should be. Whether you are building cities, raising a kingdom or just surviving, the game experience is always exhilarating. And that’s just one of the reasons these games are so great. Thier diverseness.

But, instead of just blabbering about how awesome these games are, I will give you the 10 best building games for you to try. Check all of them out and choose the one that interests you the most. Or two, it’s your choice. 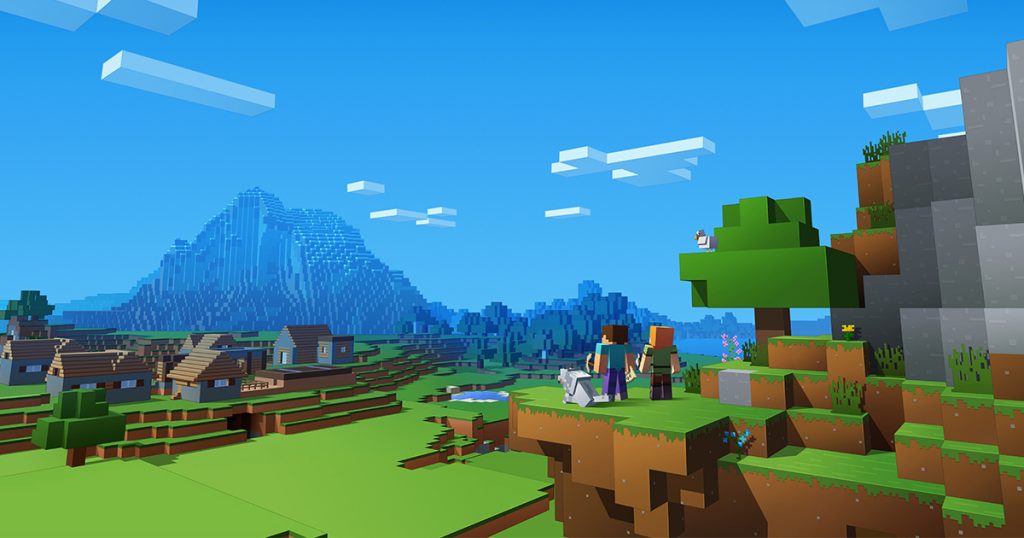 This list would not really be complete without mentioning Minecraft. This is a game that has managed to rise in popularity with every passing year and currently sits as the best-selling video game. Minecraft is a sandbox building game in which you can build almost anything using blocks. The player can also go on various quests and adventures in the survival and hardcore modes.

The Minecraft world is a dangerous world. You will have to build weapons and fortresses to protect you against creepers and hostile mobs. As if that’s not enough, numerous Mods have been installed that will unlock new adventures and dangers.

The Minecraft creative mode is the one thing that makes it really shine as a building game. With limitless building blocks available, there is no bound to what you can create. If you can imagine it then you can build it. 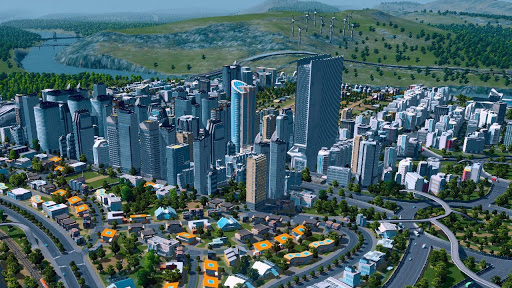 When it comes to city builder games, Cities Skylines can only be matched by a few. It allows you to not only build cities but also entire states/provinces with cities, suburban towns, and villages within them. The main source of revenue is through tax and you will be responsible for designing the taxation systems. In fact, the player has control over almost every aspect of the game. You have the ability to set different policies for different regions to promote diversity. You also have the ability to determine water and electricity availability for certain areas and the overall health of residents living in a particular area.

As the city grows, so will the population and just like any metropolitan, issues are bound to arise. Traffic jams, housing problems. You will then be charged with coming up with innovative ways to solve these problems like through expansion or reallocation of resources.
There are also various Mods to make the game even more awesome.

This game casts you as a mayor of a little tropical island where you are supposed to build a community and at the same time remain in power. One of the things that set this game apart from other building games is its political aspect. You can choose to run a capitalist or a communist form of administration. Nevertheless, the policies you make as a mayor have a great influence on the stability of your island. Making policies that are only beneficial to you may lead to the collapse of your empire through trade revolts or even worse a military coup. The citizens can also vote you out if they are not in favour of your administration. The city building aspect is not as prominent but you still get the feeling that you are creating a society through the policies you make. 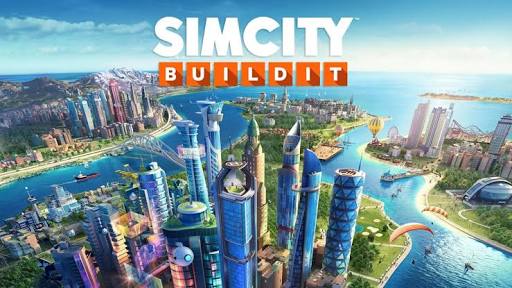 This is another largely popular game. You play the role of a mayor and your task is to build a livable society. This game is a great way to test your management skills since you have to work with a predetermined budget. Once you have an up and running society, you can then install a government system to run your city. You will be in charge of making all the policies.

One feature you will really like is the multiplayer support. It’s a brilliant concept that allows you to connect your city with those of your friends to form a region. With this feature, you can focus on aspects that you are really great at. For instance, you can make it so that your city is where the citizens come to have fun. Your friends can then build cities for other purposes like living, working among others.

I also love the responsiveness of this game’s developers. They have made several updates based on suggestions from Sim City players and, therefore, in case there is a feature you would like added you can always share it through the SimCity community. 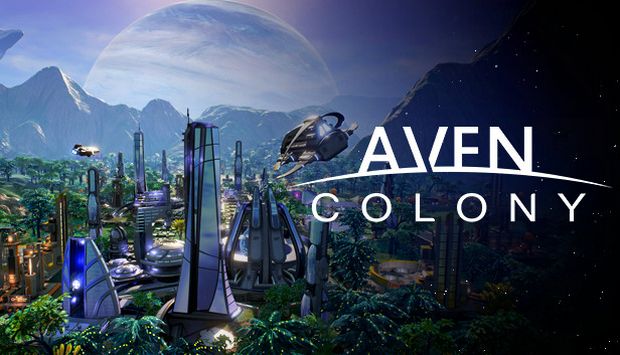 This building game is set up in an alien planet called Aven prime. Your objective is to build a human colony in the midst of these alien conditions. To successfully build the colony you will have to mine for resources, allocate them appropriately and battle with unfriendly aliens and adverse weather conditions. It’s not uncommon to suddenly experience a sandstorm on a perfectly calm day that consequently blows away everything you had built.

To defend your colony against these aliens you will need to build a mighty fortress and constantly upgrade the defence mechanism. Once you have built a stable colony then you have the option to expand into sub-colonies.

This game is not as technical as some of the other building games in the sense that you are not directly involved in building. Instead, you control a group of banished people and delegate the various duties to them. At the start of the game, all your people have is a bunch of basic stuff to start a settlement. Your duty will be to commission expenditions to collect supplies necessary for the survival of the people. You will also need to allocate various duties to your players. There will be builders to construct socamenities such as homes and schools, farmers to produce food, blacksmith to make the necessary tools and so on.

You think that’s easy? Well, wait till winter comes and your people start dying due to lack of warmth or starvation. Also as the game proceeds, the population will grow significantly due to children being born and numerous visitors coming through your settlement. You will thus need to be clever about the management of resources or otherwise the villagers will start leaving when the conditions become extreme. 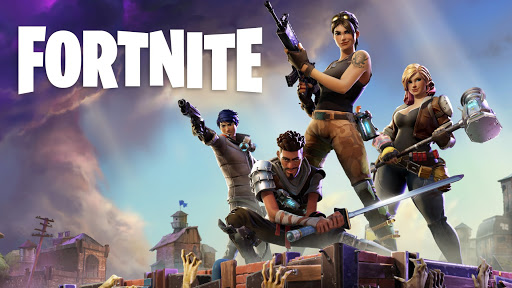 This game is very similar to Minecraft in terms of the blocky graphics. It’s available as Vanilla Fortnite and Fortnite Battle Royale and both versions are just as great. In Vanilla Fortnite, you team up with three other fearless heroes to reclaim your home after it was destroyed by an evil darkness called ‘The Storm’. This is where the construction sets in. You will have to build forts and traps to protect you from the creatures that still walk through your lands.

In the Fortnite Battle Royale, you are matched with 99 others and the only way to survive is to stay inside a safe zone known as ‘the eye of the storm’. Unless you are a great builder. In which case you can build a fortress to take cover in whenever you are caught outside the eye.

We all hate it when we are stuck in traffic. In this game, you get to have a better understanding of how transport system management really works and take matters into your own hands. Your task is to build and manage the city transport network. You will also be tasked with directing the traffic to ensure the smooth movement of citizens in the city. The game has a multiplayer support, day and night periods and timetables to be followed. There will be more traffic during the rush hours than other times and the decisions you make directly affects the growth of the city. Guess what? It’s time for you to take the blame for the traffic snarl up. 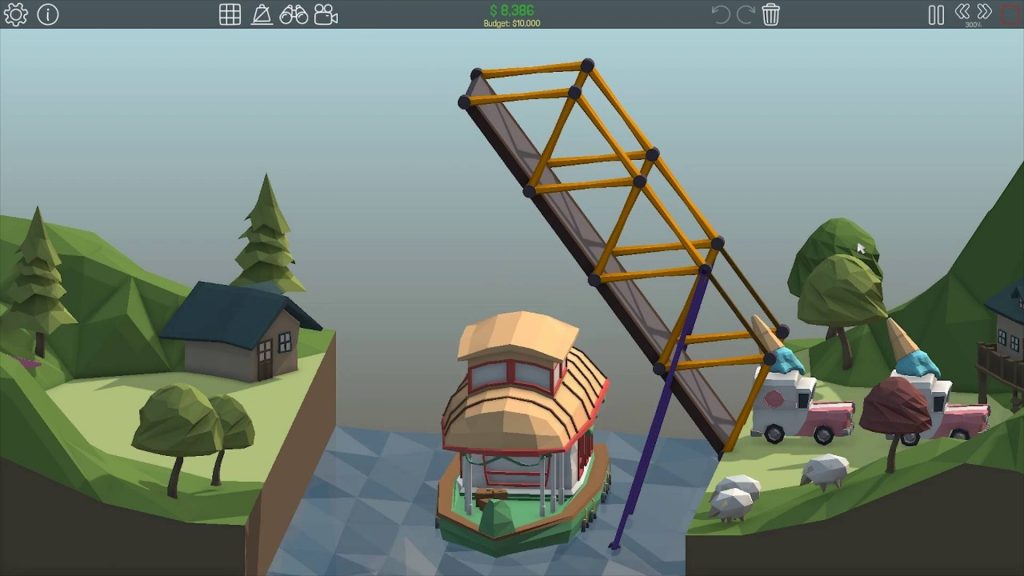 This a building game that involves the construction of a bridge. In case you are wondering what fun there is in building a bridge then this game will surprise you. It comes with about 24 objectives and the ingenuity behind it will amaze you. It is primarily based on physics and, thus, you will be coming out of it with a lesson or two. The math-based mechanics are carefully elaborated so that it’s easy to understand even when you have no basic foundation in math or physics. 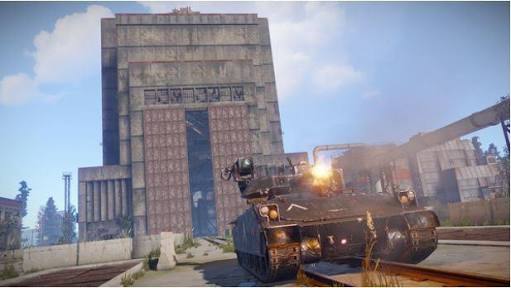 This is as much a survival game as it is a building game. It casts you on an adventure with nothing to eat or use as protection. You will be forced to hide from enemies before you can gather resources to build weapons and shelter. After you have gathered your supplies you will then have to safeguard them lest they are snatched away by scavengers. One of the first requirements of the game is to find a building plan to construct a 5-tier (wood, stone, sheet, metal and armoured tiers) protective housing. The house will be your base from where to plan hunting runs.